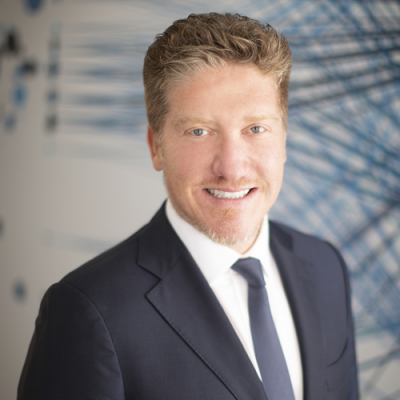 Michael V. Marrale is an American finance and technology executive who currently serves as CEO of M Science, the pioneer in alternative data-driven research. An early adopter of alternative data in the investment process, he has led one of the largest data-driven research organizations globally, combining the best of data science and analysis to uncover valuable insights for corporations and financial institutions. Founded as Majestic Research in 2002, Michael joined M Science’s predecessor in 2012 as Head of Research, Sales & Trading. During this time, he played a major role in the 2015 sale of the group’s energy research business, Ross Smith Energy, to Warburg Pincus for over $120 million. In 2016, he led the sale of Majestic Research to Leucadia Investments, a division of Jefferies Financial Group. Under Michael’s leadership, M Science has emerged as the preeminent global leader in data-driven research and analytics, and has expanded its sector coverage and data solutions across the U.S., China, and Europe. A frequent panelist and keynote speaker at industry conferences, Michael plays an active role evangelizing the use of alternative data in the institutional investment and corporate business communities. He is featured in multiple major publications including The Wall Street Journal, Bloomberg, Forbes, Reuters, and Institutional Investor. Earlier in his career, Michael held senior roles RBC Capital Markets and Lehman Brothers. He holds a Bachelor’s degree in accounting from Binghamton University School of Management and is a member of the Young Presidents’ Organization (YPO).

Check out the incredible speaker line-up to see who will be joining Michael.

Download The Latest Agenda
We use cookies and similar technologies to recognize your visits and preferences, as well as to measure the effectiveness of campaigns and analyze traffic.
To learn more about cookies, including how to disable them, view our Cookie Policy

The browser you are using is not supported that will prevent you from accessing certain features of the website. We want you to have the best possible experience. For this you'll need to use a supported browser and upgrade to the latest version.